Safe driving for work is an important but frequently underestimated element of workplace training, safety, and well-being.

When it comes to driving for work, most people quickly think about the responsibilities of truck drivers or similar professions.

However, the umbrella of driving for work is much wider than that. For example, workers driving to meetings or to see clients, or just using a company car. Driving from home to a site that is different from a person’s regular workplace is also considered driving for work. 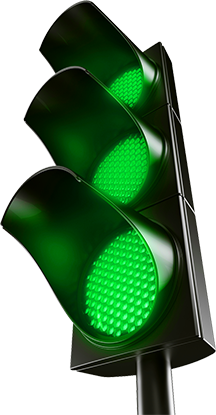 How can safe driving for work elearning and online training benefit your organisation?

Of course, organisations, employers, and managers can’t control the conditions on the road, or the behaviour of other drivers. But employers and managers can, however, provide safe driving for work eLearning and online training.

As a result, they can influence safe behaviour and attitudes in their workers that use vehicles in their daily operations.

Vehicles that may be used for work purposes include:

Safe driving for work eLearning is an effective and economical training solution for anyone driving for any work purpose.

For starters, it’s not feasible for most workplaces to get practical driving training for every worker. Taking people off-site means lost time, money, and productivity. But eLearning can deliver safe driving training on-site, or remotely on portable devices, in a timely and economically viable way.

Furthermore, eLearning is flexible and allows trainees to self-pace their training in order to properly understand it. Equally important are our detailed reports and photo verification, which provide organisations with proof that workers underwent evaluation.

Remember, regular drivers or speciality drivers, anyone driving for work is at work and must be equipped for safe driving.

Why is This Training Important?

With so many cars on our roads, driving to, from, and for work is just part of everyday life. So, it’s easy to forget just how dangerous cars and driving can be, especially with the wrong attitude towards safety.

Obviously, you cannot ignore the financial element of unsafe work driving, such as fines, accident costs, and losses of licence. However, the most important reason to deliver safe driving training is for the well-being of work-drivers and those around them. 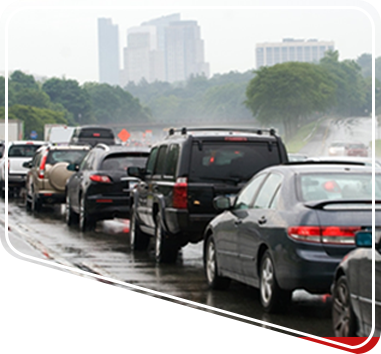 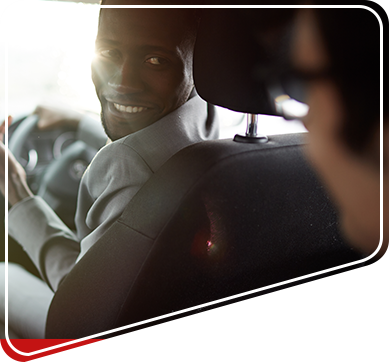 Unquestionably, the gravest costs of unsafe driving are potentially serious or fatal accidents and injuries, which, unfortunately, are not uncommon.

Similarly, on a lesser but still serious scale, individuals can accrue fines, demerit points, and losses of licence. This can, consequently, affect their ability work or complete their tasks effectively.

Organisations, by comparison, are liable to increased fines for failing to name workers accountable for traffic violations in company vehicles. To explain, if workers commit offences in company cars, the organisation is obliged to name the drivers responsible.

However, in Victoria for example, if they fail to nominate the offender, they receive a $3,304 penalty.
Additionally, organisations in Western Australia face a $5,000 penalty for failing to name a driver. While much of Australia sets the penalty for organisations at 5X the amount of the infringement.

Now, organisations cannot accrue demerit points, which is why fines increase for them. So, many organisations don’t nominate drivers because they can’t afford to have their workers off the road with lost licences.

However, this has potential to unintentionally encourage unsafe driving, as the offender doesn’t directly face the consequences for their actions. The organisation may issue a warning, but the worker doesn’t receive a fine or accrue demerit points for their unsafe behaviour.

Overall, overlooking safety with driving is an expensive and dangerous practice.

Our live-action video eLearning is a very effective means of administering safe driving for work training.

Now, management will usually be responsible for ensuring that company vehicles are roadworthy, registered, and maintained in safe working order. And of course, all people driving for work must first have the appropriate licences, experience, and practical training. But following, video eLearning is a dependable way to build on those skills and reiterate the importance of safe driving.

For instance, safe driving for work eLearning can cover basic safety inspections that workers should perform before using vehicles. I.e. ensuring that all safety devices such as lights, indicators, and seatbelts are in proper working order. Furthermore, you can add policies on how to report vehicle faults or concerns to the appropriate supervisor or manager.

Managers must ensure, as far as reasonably practicable, that their workers comply with all laws while using company vehicles. But obviously, while workers are in the field, managers cannot control how individuals behave. However, safe driving for work eLearning can reaffirm responsible and legal practices such as the use of seat belts. 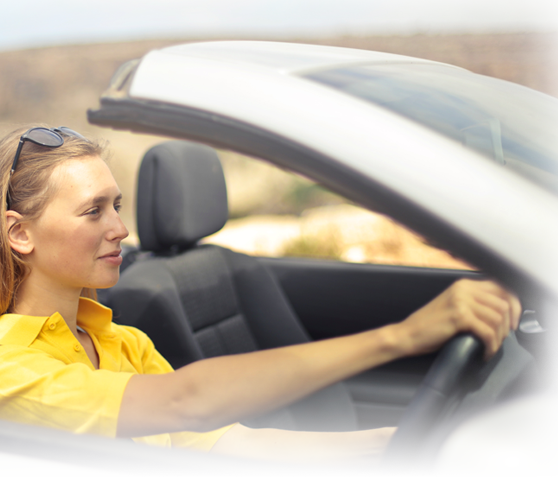 And conversely, the non-use of phones and devices whilst driving particularly things such as texting. Video eLearning can help reaffirm that whether texts are personal or work-related, texting while driving is incredibly dangerous and illegal.

As a result, learners can quickly comprehend the message that driver safety cannot be taken lightly. Whereas simple animations and text may fail to really hit home the seriousness of the subject.

Driving is a complex task, and we often take for granted those complexities and associated risks. Therefore, this video eLearning course demonstrates how to avoid common mistakes and pitfalls of work driving and covers:

This course is suitable for any worker that uses a vehicle for work purposes. 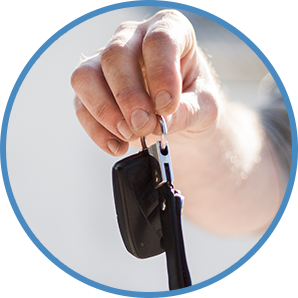 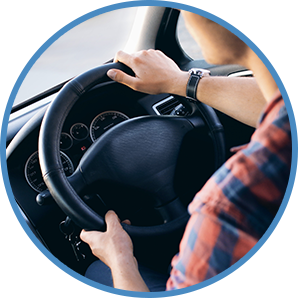 Driver fatigue poses a great risk of harm to a driver’s well-being, health, and safety. Significantly, approximately 20% of all fatal road accidents in Australia involve fatigue. So, this video eLearning course deals with how to manage fatigue and covers:

Young drivers, shift workers, and drivers with sleep disorders are at the greatest risk of fatigue. However, this course is suitable for any worker that uses a vehicle for work purposes. 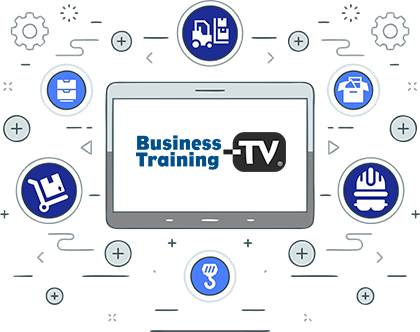 All in all, workers are responsible for conforming to the implementation and use of PPE in their workplaces. Comparatively, supervisors and managers have a duty of care to ensure, as far as All in all, workers are responsible for their own actions and behaviours when it comes to driving for work. But organisations, employers, and managers have a responsibility to help manage risks with proactive safe driving for work training programs.

Particularly, our safe driving courses are ready for training instantly and will help get results, not just tick a box. Our video eLearning also allows self-pacing for trainees and provides photo verification and full reporting capabilities for managers.

For example, harness our safe work driving training but add your specific workplace policies around company vehicle parking and responsibilities. The possibilities are endless.

Find out more about our safe driving for work video eLearning and other driving safety management courses. And discover how you can utilise Business Training-TV in your organisation or training environment. 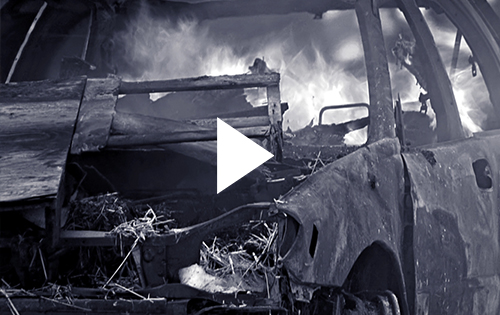 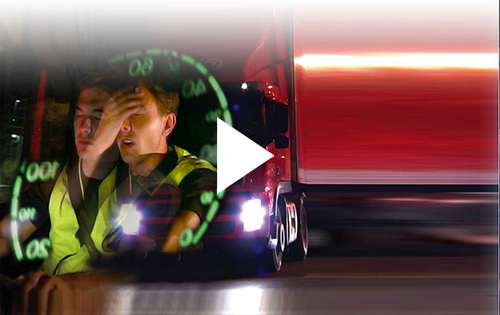 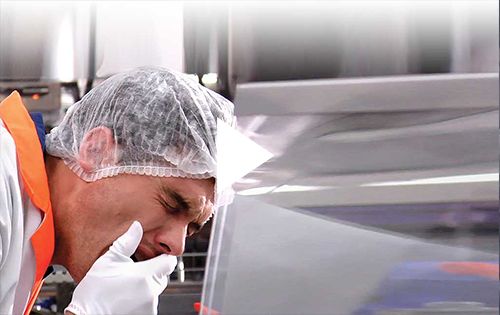 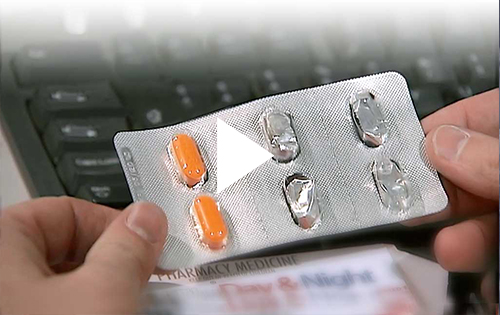 This content was created by Vocam and is intended to be used only as a guide and should not be relied on as formal training or legal advice.
As standards and regulations frequently change, all information should be considered by relevant local experts and authorities. 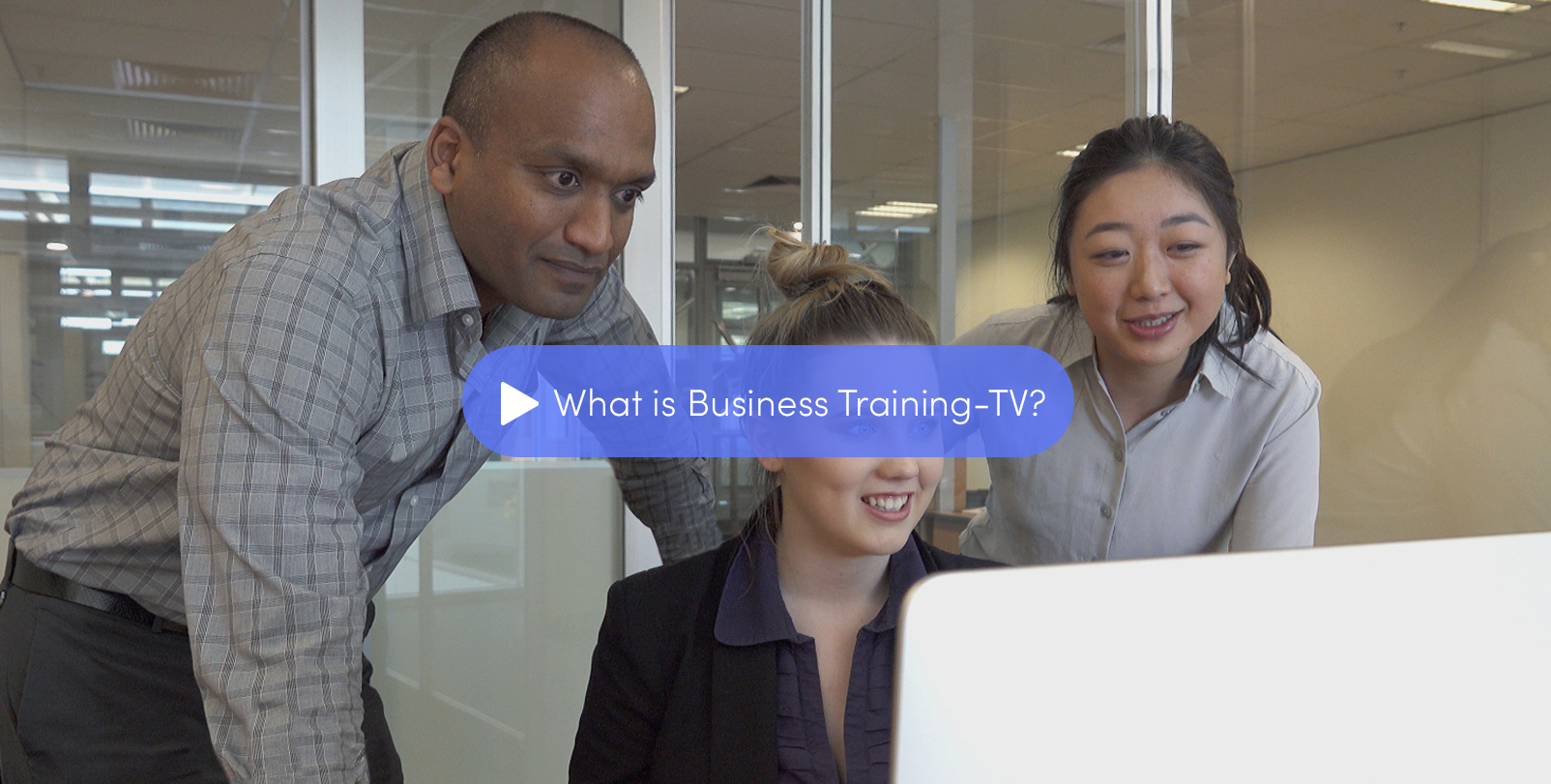 Sign up for a Free Trial and discover how Business Training-TV can improve your organisation’s onboarding and training.